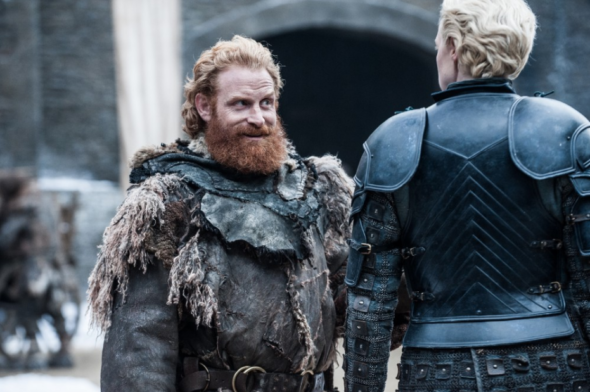 What’s in store for the final season of Game of Thrones? Recently, HBO boss Casey Bloys spoke with The Hollywood Reporter about the future of the hit TV show.

The fantasy drama is headed into its eighth and final season, which is slated to debut in 2019. The returning cast includes Kit Harington, Peter Dinklage, Nikolaj Coster-Waldau, Lena Headey, Emilia Clarke, Sophie Turner, and Maisie Williams.

At this year’s TCA winter press tour, Bloys revealed fans will be happy with the final six episode of Game of Thrones:

They’re great. It’s fantastic. The fans are going to be very, very happy.”

But what about those prequels HBO is working on? Bloys says five Game of Thrones prequels are in development but there’s no saying which will make it to air:

There are five of them. If we do a pilot and series, nothing is going to air on HBO until at least a year after the final season. We’re not doing a final season and then, “Following it at 11 p.m. … .” I’ve seen some exciting material. We have really great writers working on these; it’s very exciting. But there’s no timetable. Not everybody is on the same schedule, so I’ve seen different versions of different things that are potentially exciting. But there’s no timetable about when a decision would be made about any of them.”