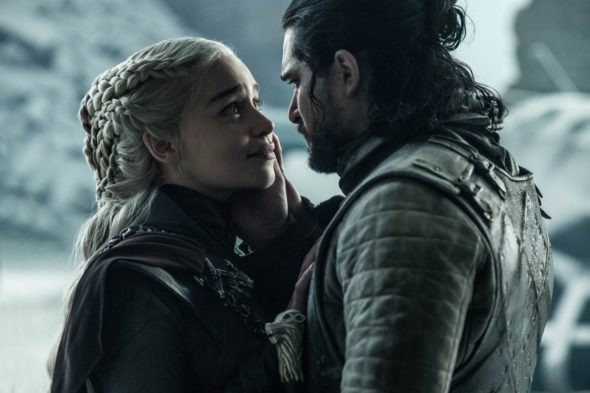 According to HBO, the recent Game of Thrones series finale was watched by 19.3 million viewers, breaking the show’s viewership record nearly a million viewers. The episode also “scored the most-watched single telecast record on HBO ever, with 13.6 million viewers for the 9:00 p.m. airing.”

So who won the Game of Thrones? It looks like HBO did.

What do you think? Do you watch Game of Thrones? Were happy with the finale?

The finale was so bad, I changed the channel in the middle of it. Sad!

Never watched a single episode. Can we talk about something else now?