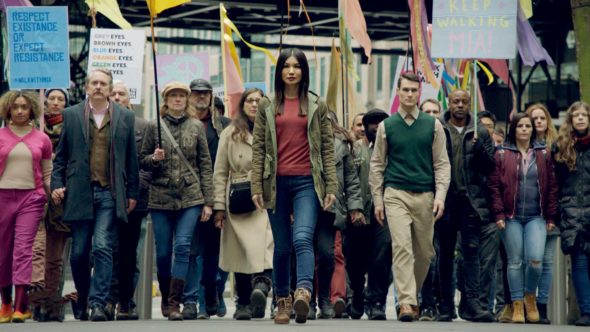 I do hope Netflix pick this up ,its a brilliant series, with great story lines.. i loved watching it ..