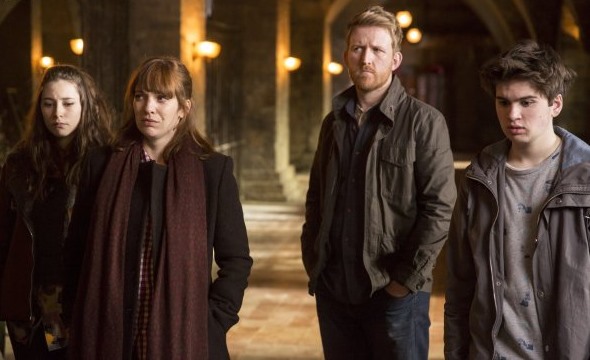 I just started watching HUMANS its a great series very well done, keeps your attention. I want to see what happens I wish they hadnt killed of HURT so fast. But GEMMA is sucha good actress plays the Synth very well.

Yes, I would be very much upset if they cancel HUMANS! What wonderful show. We have been waiting ever since the last episode. Please have a 2nd, 3rd season. What a great concept. One of the best shows ever! Thank you from Florida

Love that show! Few good ones on these days. Not much for adults to watch.

Radio Times is running a poll re the most popular SciFi drama – “Humans” is one of the pairings. The voting system is unregulated i.e. as many times as your fingers can work (!) so not very statistically relevant but it would be a way for fans to demonstrate the popularity of the drama!