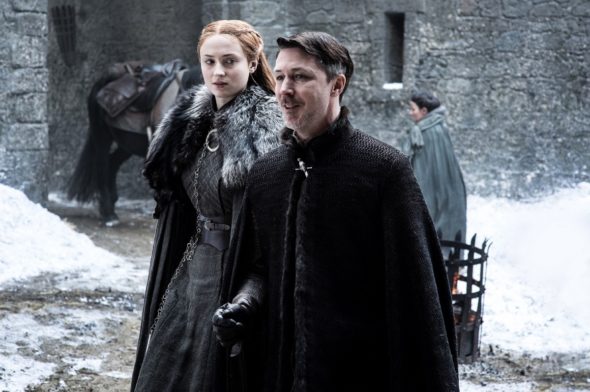 What’s in store for the big Game of Thrones finale? Recently, star Sophie Turner spoke with IGN about the HBO TV show’s eighth and final season.

In the interview, Turner revealed the Game of Thrones series finale might divide fans:

And what will happen to Sansa? Turner says:

She kind of takes ownership over who she is and what she stands for. Over the course of the series she’s been completely unaware of what she wants, where she wants to be, who she really is, and at the end of this season, I feel she is the most self-assured character in the show.”

The eighth and final season of Game of Thrones will premiere on HBO in 2019.

What do you think? Do you watch Game of Thrones? How do you want the series to end?