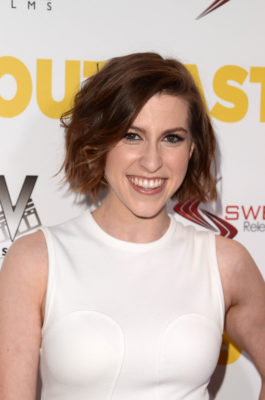 Eden Sher is coming to The CW. Deadline reports the Middle star will recur on the fifth and final season of Jane the Virgin.

The details of Sher’s role on Jane the Virgin have not been released, but showrunner Jennie Snyder Urman says the character will “be involved in the telenovela world of Rogelio and River.”

What do you think? Do you watch Jane the Virgin? Are you looking forward to the final season?