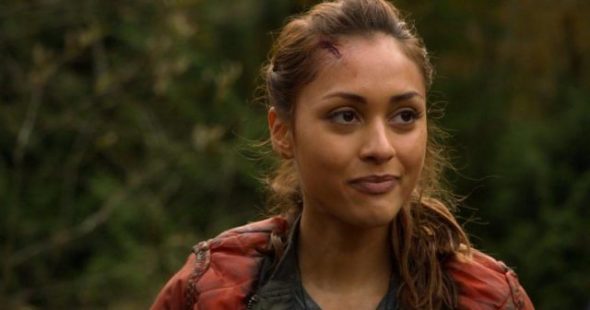 The new Walker now has his partner. Lindsey Morgan, from The 100, is joining the reboot series, which will air on the The CW next season. Jared Padalecki was cast as the new Cordell Walker. He comes from Supernatural. Both The 100 and Supernatural are ending their runs on the network this year, so this will keep the actors as a part of the network’s family.

Variety revealed the following about Morgan’s role on The CW series:

“Morgan will play Micki, Walker’s new partner who was born and raised in San Antonio. Described as focused and perceptive, her family has been in Texas since before it was Texas. She’s been in the Army and on the police force and knows first-hand what it’s like to be singled out and discriminated against because of her gender.”

A premiere date for the new Walker has not been set. It could premiere as early as this fall.

What do you think? Will you watch Walker on CW?

Yes. I enjoyed the original Walker, Texas Ranger. And I am a big Supernatural fan. It has a strong cast. A reboot is worth a try. Some work if well done.

Yes…I love Jared. He is a awesome actor

I wasn’t planning on watching, but I love Lindsey Morgan so I’ll give this show a chance.

I do not know if anyone really wanted this show. The first had the Chuck Norris niche. This has no one and the popularity that the original had with Chuck Norris is going to kill this on arrival. I will watch it, just not really expecting much. It has the feel of the Lethal Weapon TV show. The vast majority of time reboots fail. Maybe a sequel with Chuck Norris’s kid or something. Not a reboot. I might be surprised though, the odds are not good for that.

I’ll watch it only because I watched the original & will compare. Also since this is where Jared Padalecki is going will have to give it a shot.