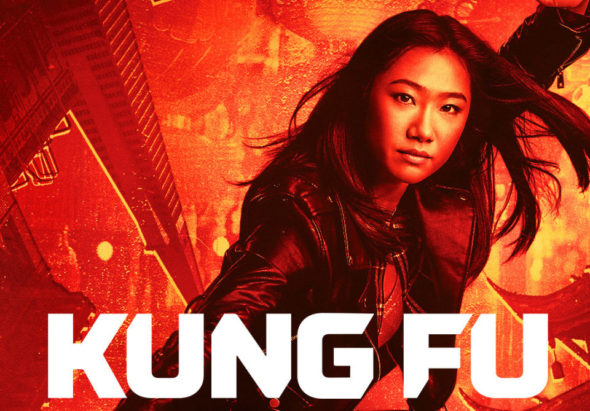 Kung Fu has added an actress from New Amsterdam to its cast. Actress Vanessa Kai has joined Olivia Liang on the series, which is a reboot of the original TV show starring David Carradine. Tzi Ma, Kheng Hua Tan, Jon Prasida, Shannon Dang, and Eddie Liu also appear in the series.

Deadline revealed more about Kai’s role on The CW series:

“Kai will play Pei-Ling Zhang, a skilled fighter, spiritual guide, and mentor to Nicky Shen (Liang), one of dozens of monks that lived and trained in an all-female Shaolin temple buried deep in the mountains of Yuanyang province. After her tragic death at the hands of a mysterious assassin, Pei-Ling lives on in Nicky’s memory, evoking the lessons and skills her mentor taught her at the monastery. But as Nicky hunts down Pei-Ling’s murderer, she will discover her beloved Sifu had her own dark secrets… and will learn that Pei-Ling’s past might hold the key to Nicky’s future.”

A premiere date for the new series has not yet been revealed.

What do you think? Are you planning to check out the new Kung Fu TV series on The CW? Have you watched the original?

The premise is silly. The martial arts skills the main character displays take a lifetime of training to develop. They’re not something she could master in a couple years’ worth of “quarter-life crisis” spent in China. In the original series, the main character was taken into a shaolin monastery as a very young boy, and remained there training well into adulthood, which was much more realistic.

Sorry but I’m passing on watching this.I will watch other things.

I can’t wait to see the first episode and see how the writer will develop the individual character. I wouldn’t be shocked if her mentor doesn’t turn to be alive before the end of the first season.