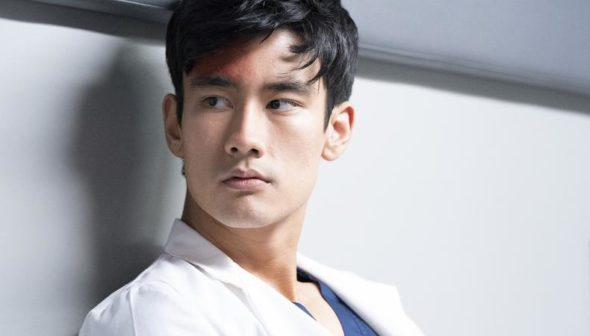 Walker is adding a Grey’s Anatomy star to its cast. Alex Landi is joining The CW series which stars Jared Padalecki and Keegan Allen. The series is a reboot of the original Walker, Texas Ranger series, which aired on CBS and starred Chuck Norris.

The reboot “centers on Cordell Walker (Padalecki), a widower and father of two with his own moral code who returns home to Austin after being undercover for two years, only to discover there’s harder work to be done at home.”

Deadline revealed the following about Landi’s role in the drama:

“Landi will play Bret, Liam’s (Allen) fiancé. Bret is genuinely in love with Liam – but he thinks Manhattan is the place to be, and that he and Liam should lead a swellegant life where the only horses are in Central Park.”

Walker is set to premiere on The CW on January 21st.

What do you think? Are you planning to check out Walker in January?

Well I sure will be watching WALKER come January for if (Padalecki) is just half as good on WALKER as he is on SUPERNATURAL then it will be another smash hit for THE CW so bring it on I will be watching !!!!!!!!

Hell Yes! I am going to DVR the series because I want to make sure that I won’t miss an episode.

Still not watching it when it starts

Seriously another remake action show tired of same thing on the cw like doing that everything.