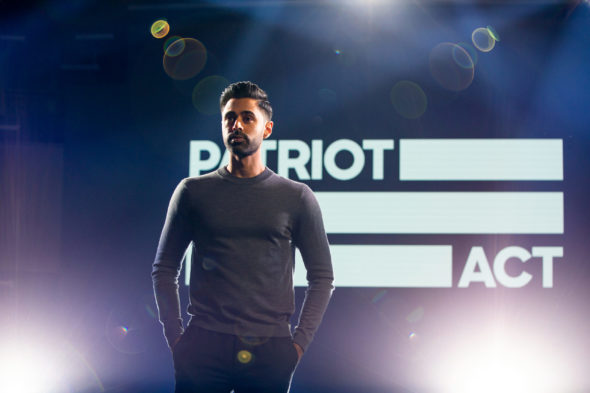 This Apple TV+ series follows the people that work on a morning news show. Per Deadline, Minhaj will play “Eric, a charismatic, rising star who joins The Morning Show team.” This is the comedian’s first dramatic role.

A premiere date for season two of The Morning Show has not yet been set.

What do you think? Are you excited for the return of The Morning Show to Apple TV+? Did you watch Patriot Act on Netflix?

This is wonderful news!! I really enjoyed the cast in season one and I am looking forward to the newbies. I am sure they chose them well.

Thank you for letting us know that there will be a second season. I was awaiting the news either for or against just so I could stop feeling anxious. This is such a great show.

I think the morning show is fresh, different and exciting….bring it on

I love the spirit and energy of The Morning Show…the cast is second to none…also i want to marry Gugu…too bad she’s dead…love you all…the best acting Jennifer A. has ever done….