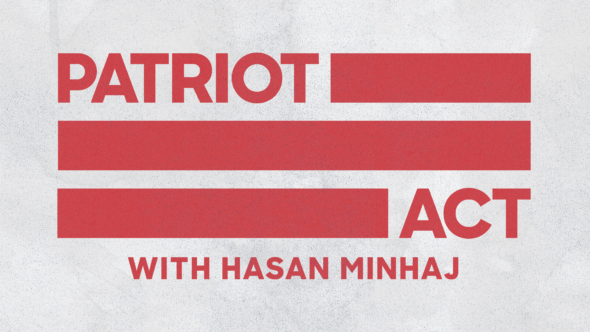 Are you a fan of Hasan Minhaj? Netflix just announced the premiere date for their new TV show, Patriot Act with Hasan Minhaj.

The weekly comedy series “will explore the modern cultural and political landscape with depth and sincerity. Each week, Minhaj will bring his unique comedic voice and storytelling skill to investigate the larger trends shaping our fragmented world.”

Patriot Act with Hasan Minhaj will debut on Netflix on Sunday, October 28th. Netflix has committed to an unprecedented 32 episode order, making Minhaj the first Indian-American host of a weekly comedy show.

What do you think? Do you enjoy political comedies? Will you watch Patriot Act?