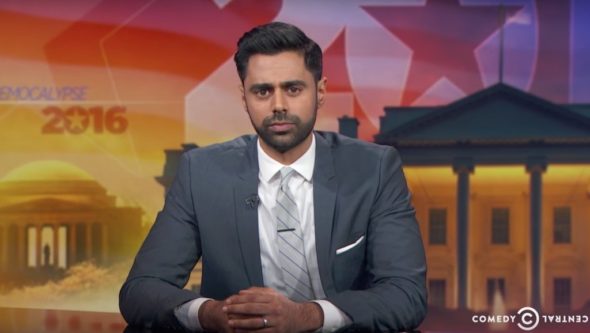 Hasan Minhaj is going solo. According to The Hollywood Reporter, Netflix has ordered a TV show from the Daily Show correspondent.

The weekly series is being described “as an opportunity for the comedian to explore the modern cultural and political landscapes with depth and sincerity.”

Netflix has ordered 32 episodes of Hasan Minhaj’s new series, which is expected to premiere later this year.

I’m thrilled to be joining the Netflix family as the country braces for another election season — and like you, I cannot wait to find out who Putin picks this time.”

What do you think? Are you a fan of Hasan Minhaj? Will you watch his new Netflix series?