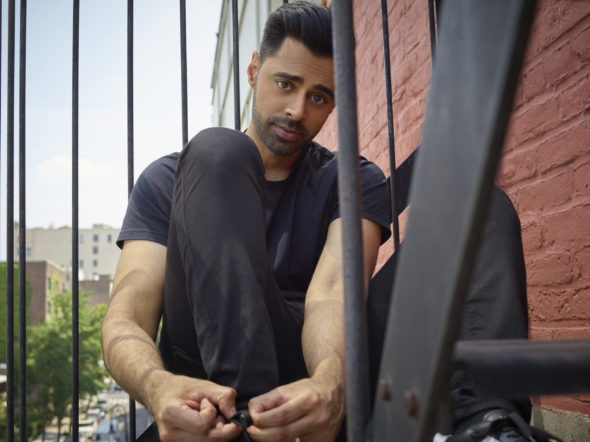 Get ready for more Patriot Act with Hasan Minhaj episodes. The series will return with new episodes next month, and Netflix has ordered seven additional episodes. However, the episodes will have a new person in charge. A third showrunner is coming in to produce the additional of seven episodes.

Per The Wrap, Netflix described the series as following “the modern cultural and political landscape with depth and sincerity. Each week, Minhaj brings his unique comedic voice and storytelling skill to investigate the larger trends shaping our fragmented world.”

A preview for the new season of the Patriot Act with Hasan Minhaj was released on Twitter. Check that out below.

What do you think? Are you a fan of this comedy series? Will you watch the new season?

I have missed Patriot Act so much and was afraid it was not coming back. I love the show. It is so topical, funny and serious at the same time. Seven episodes is not enough! Please keep this great show running for the foreseeable future.

I understand the need for growth and change but I miss watching Patriot Act and even more, Hasan. No one has yet to take the anger and frustration out of politics and put a hilarious spin on the truth. Thank-you!