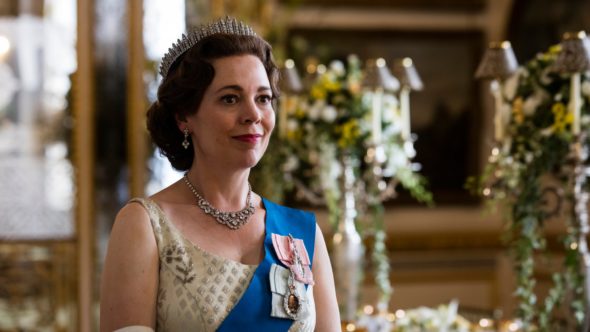 The Crown will continue its reign for a little longer. Netflix just announced the TV show will end with season six. It had been previously revealed that season five would be the end.

The Crown‘s creator/writer Peter Morgan announced recently that the series will have a sixth and final season to wrap the Netflix series up. Season six will take the story into the early 2000s. As of now, the show’s fourth season is expected to debut sometime later this year.

See more info about the change of plans and the sixth season renewal below:

Writer/creator Peter Morgan: “As we started to discuss the storylines for Series 5, it soon became clear that in order to do justice to the richness and complexity of the story we should go back to the original plan and do six seasons.”

So to summarise – we’ll have one more season with Queen Olivia Colman, before she passes the crown to Imelda Staunton. We’re just half way through! Lovely.

What do you think? Do you watch The Crown? Are you excited for the upcoming seasons? Are you glad to hear that there will be a sixth year?