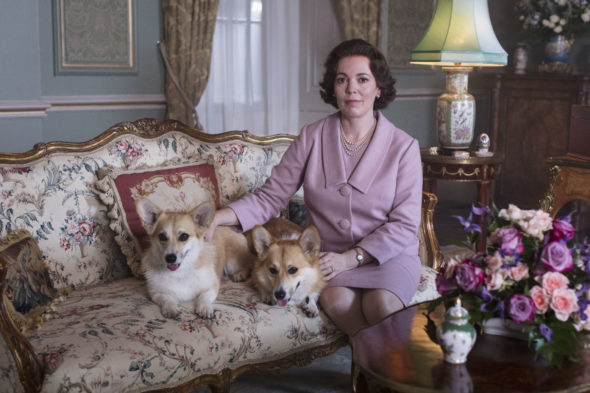 The Crown is getting ready for its fifth season, and an addition to the cast has been made. Lesley Manville will appear as Princess Margaret on the series.

The news was announced on twitter by Netflix. The tweet included a statement by Manville about joining the cast of the series. Check out the tweet below.

Lesley Manville will play Princess Margaret in the fifth season of The Crown. pic.twitter.com/R5aZEBOW0t

The Crown is returning for its fifth and final season in 2021, but fans still have season four to see. That season has been completed and it’s expected to return this fall.

What do you think? Are you a fan of The Crown TV series? Are you excited to see Manville appear in the final season?

I am still looking for the. Queen which I watched on. Etflix 2or so years ago. Where the Kennedy isited the queen

Jack and Jacqueline Kennedy visited England and there rather untimely visit by Mrs Kennedy apologize for nasty things. She had to say fter the visit. I must be the only person to ever have
Seen. This version. thank you for trying. l will say I dreamed it all

Love the Crown, I think the original Margaret was a clone of the real one!

Can’t wait. Casting for this series has been excellent.