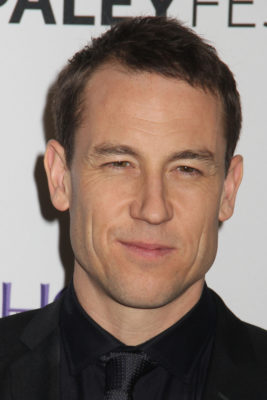 The Crown has finally found their new Prince Philip. Deadline reports Tobias Menzies has been cast in the TV show’s third season.

Menzies will play Prince Philip in seasons three and four of The Crown, taking over for Matt Smith who played the role in the first two seasons. The Netflix series is slated to begin production on season three this summer.

What do you think? Are you a fan of The Crown? Will you watch season three?

Nothing gains Tobias as an actor, it I do not think he is a prince Phillip.
Why are they changing actors ?

I like THE CROWN, but this actor–not so much.