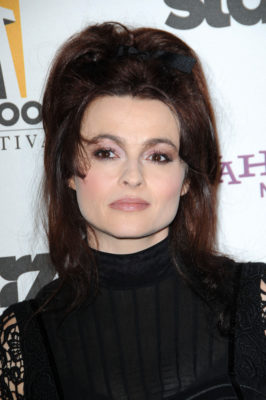 Who else is joining the new season of The Crown? Deadline reports Helena Bonham Carter is in negotiations to join season three of the Netflix TV show.

Though Netflix has not confirmed the news, Bonham Carter is rumored to be in the running for the role of Princess Margaret in The Crown‘s third season. Vanessa Kirby portrayed the royal in seasons one and two.

If true, Bonham Carter would be the second new cast member announced for season three. As reported earlier, Olivia Colman will take over the role of Queen Elizabeth for the next two seasons.

What do you think? Are you a fan of The Crown? Are you excited for season three?