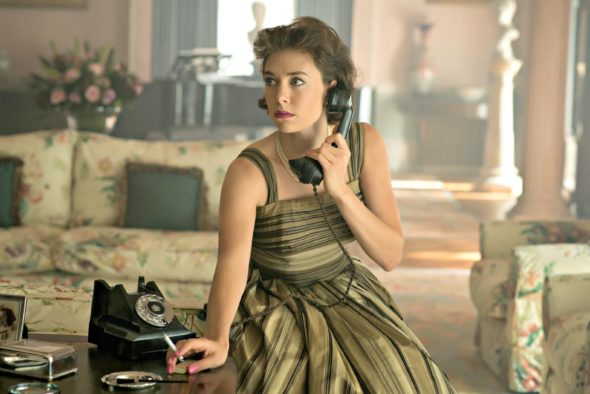 What do you think? Have you seen season one of The Crown? Will you watch season two?