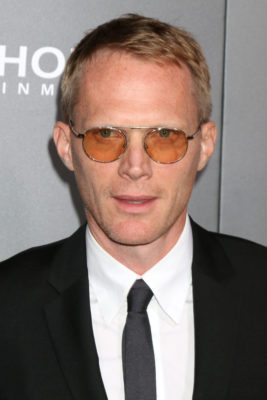 Nevermind! Deadline reports Paul Bettany will not be joining season three of Netflix’s The Crown after all.

As reported earlier, Bettany was in talks to take over the role of Prince Philip in season three of The Crown. However, now it looks like that won’t be the case. So far, Netflix has confirmed that Olivia Colman will play Queen Elizabeth and Helen Bonham Carter will replace Vanessa Kirby as Princess Margaret for season three.

What do you think? Are you a fan of The Crown? Who do you think should play Prince Philip?

I love The Crown, I really do, very much. I just hope they don’t replace too many of the main characters. It’s so easy to make people look older if needed these days, so why not keep this stellar ensemble?