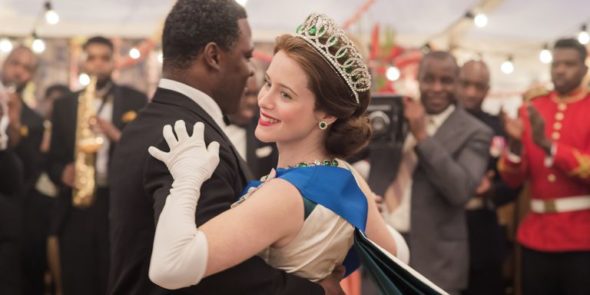 What’s next for The Crown? Recently, producers Suzanne Mackie and Andy Harries spoke with Deadline about the future of the Netflix TV show.

In the interview, Mackie and Harries revealed season three of The Crown will pick up in 1963 and begin shooting in July. Mackie added that later seasons will explore the relationship between Prince Charles and Princess Diana. But when will the Netflix show end?

According to both Harries and Mackie,  the “natural end would be when the crown passes.”

Good news. I love this show, just sad to see a change in cast.