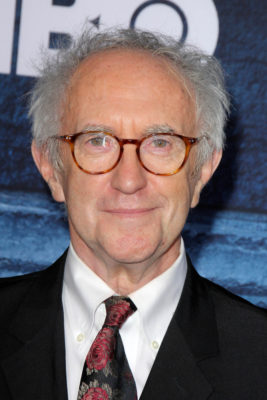 Jonathan Pryce is coming to Netflix. Variety reports the Game of Thrones actor has joined seasons five and six of The Crown.

Pryce will play the older version of Prince Philip in the final two seasons of The Crown. The role has previously been played by Matt Smith and Tobias Menzies. Netflix has not yet announced a premiere date for season four, but it is expected sometime later this year.

What do you think? Are you a fan of The Crown? Are you excited about the upcoming seasons of this royal drama series?