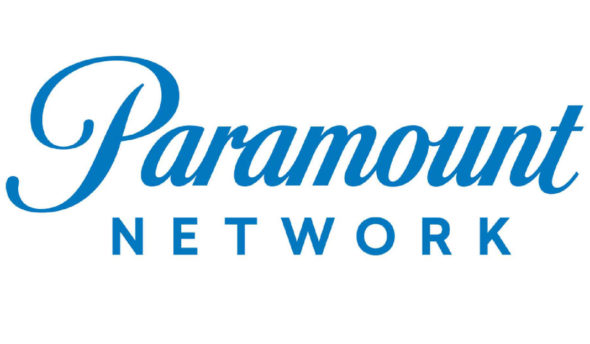 Coyote has added a lot of big names to its cast, including one actor from Royal Pains. The new drama is set for Paramount Network. and it will premiere this summer.

Paramount Network revealed more about the cast additions in a press release. Check that out below.

KELLI WILLIAMS (The Practice, Lie to Me) as “Jill Kerr,” Jill is Ben’s ex-wife and the mother of their 23 year old daughter, Kate. Williams is represented by John Carrabino Management and Buchwald.

DANIEL MORA (Coco) as “Mazo Zamora,” Older brother of cartel boss, in a power struggle for control over the family business. Mora is represented by Alvarado Rey Agency.

EMY MENA (The Whisper of Silence) as “Maria Elena Flores,” A pregnant teenager who finds herself in some trouble. Mena is represented by Paola Gutierrez.

GEORGE PULLAR (Playing for Keeps) as “Garrett Cox,” a mentee of retired border agent Ben Clemens and as close to a work friend as Ben’s got. Pullar is represented by Silver Lining Entertainment and Linsten Management in Australia.

AMY FORSYTH (Rise, The Path) as “Kate Clemens,” Ben’s daughter who can go toe to toe with him. Forsyth is represented by Gersh, David Dean Management and AMI Canada.

ROSS PHILIPS (Heart of Dixie) as “Jack Conway,” a castaway expat. Phillips is represented by CESD and Industry Entertainment.

ROMINA D’UGO (12 Monkeys) as “Esme Gallo,” an artist in Mexico. D’Ugo is represented by Amanda Rosenthal Talent and Gartner Group.

JOSE PABLO CANTILLO (The Walking Dead) as “Javi Lopez,” former partner and best friend to Ben. Cantillo is represented by The Kohner Agency.

Coyote is the story of Ben Clemens (Chiklis), who after 32 years as a border patrol agent, is forced to work for the very people he spent his career trying to keep out of America. Now exposed to life on the other side of the wall, Ben will start to question his black and white views of the world, challenging his ideology and his loyalties.

What do you think? Do you plan to check out Coyote this summer?

Will certainly check out anything Paramount offers!