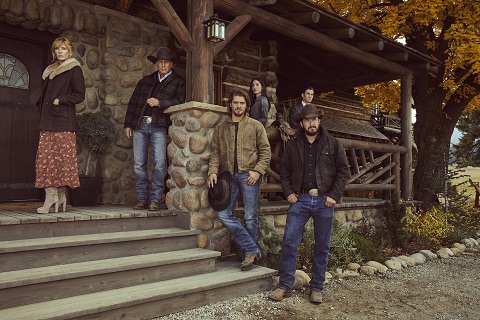 On Yellowstone, Brolin will be playing “Mia, a barrel racer at the rodeo who becomes friendly with the bunkhouse guys.” Paramount Network has not yet announced a premiere date for the TV show’s third season.

What do you think? Have you seen Yellowstone? Will you watch season three?

LOVE YELLOWSTONE!! WILL DEFINITELY BE WATCHING SEASON 3 !! HAVE BOUGHT SEASON 1 & 2!!!

Love the show! Can hardly wait for season 4.