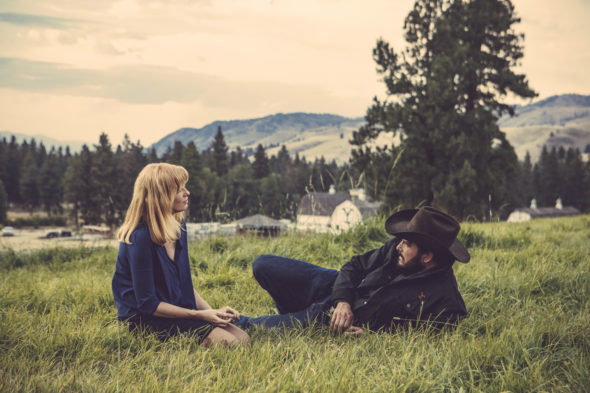 “I won’t betray you. You have my word.” Paramount Network just released a new trailer for season three of Yellowstone.

The drama series centers on the Duttons, a family of powerful and prosperous cattle ranchers. It chronicles their shifting alliances as well as their old grudges, and even unsolved murders. The cast includes Kevin Costner, Wes Bentley, Cole Hauser, Kelly Reilly, Luke Grimes, Gil Birmingham, Kelsey Asbille, and Brecken Merrill.

· Beginning on Mother’s Day, Sunday, May 10th at 1PM ET/PT, Paramount Network will air a season-one marathon featuring a sneak peek from the upcoming third season.

· #1 scripted series of the summer across cable and broadcast TV.”

What do you think? Are you a fan of Yellowstone? Will you watch the new season?

Yes we will watch

Awesome. The season 2 ending was spectacular and ramped up what is to come.

LOVE this series. Thanks for another season!!!

Best program on TV! If I’m alive and breathing I’ll be watching!

Best program on TV, if I’m alive and breathing I’ll be watching!

Looking forward to the next season of Yellowstone!
Great series!

Looking forward to the new Yellowstone – really enjoy this program