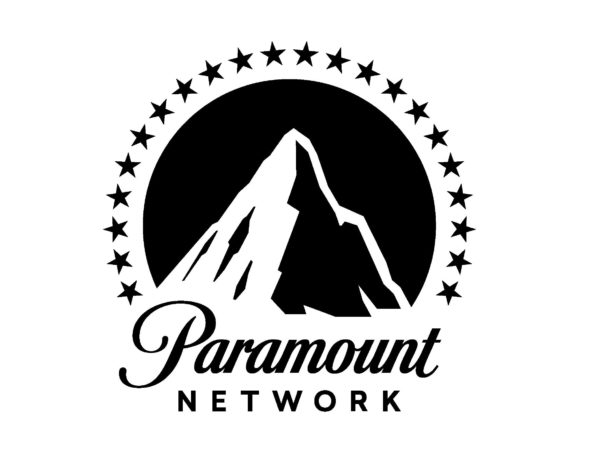 Learn more about the Yellowstone TV series from this Paramount Network press release.

In “Yellowstone,” Costner stars as John Dutton, who controls the largest contiguous ranch in the United States, under constant attack by those it borders — land developers, an Indian reservation, and America’s first National Park.  It is an intense study of a violent world far from media scrutiny — where land grabs make developers billions, and politicians are bought and sold by the world’s largest oil and lumber corporations. Where drinking water poisoned by fracking wells and unsolved murders are not news: they are a consequence of living in the new frontier.  It is the best and worst of America seen through the eyes of a family that represents both.

“Yellowstone” was shot on location in Utah and Montana. Executive Producers for the series include John Linson, Art Linson, Taylor Sheridan and Kevin Costner. Ted Gold and Lauren Ruggerio are the executives in charge of production for Paramount Network.

Paramount Network is a premium entertainment destination that pushes the limits of story-telling with bold original scripted and non-scripted series. Inspired by over a century of cinema, Paramount Network is where today’s brightest stars bring the experience of the big screen to every screen with stories that are immersive, inclusive, and deeply personal. For more information, visit www.ParamountNetwork.com.

What do you think? How do you like the sound of the Yellowstone TV series? Do you plan to check it out, when it premieres on Paramount Network?

Am not having any success findingYellowstone series times on Wednesday June 20. Sure don’t want to miss it. Welcome back good Westerns. So sick of big city guns and violence!!

I will definitely give the show a watch, hubby is more into Western genre than I am typically, BUT, I did love his DWW & I love Kevin in many of his other movies. My hubby got me hooked on Longmire so Yellowstone could surely become a fave too.