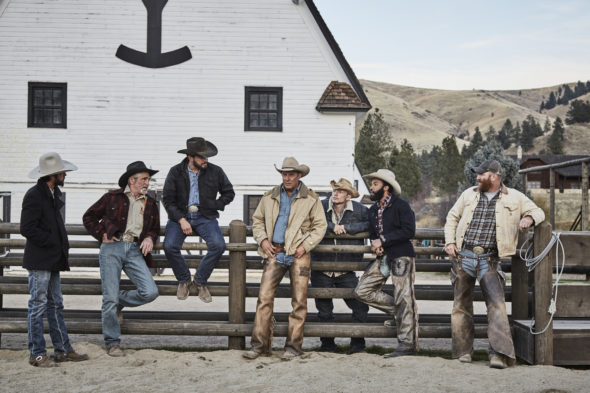 Miss watching. When will Yellowstone return?

Thank you so much we love Yellowstone and appreciate all the hard work and dedication that was done for us. All we can say is more, more, more.

If don’t have paramount plus you can watch on demand or peacock streaming. So good look forward next season so good. Never missed any episode of it. Enjoy it and love it.

It wasn’t an exciting end to the series as before. But still left you hanging with thoughts on what will happen next.
Beth really crushed the boy after he called her Mom.

How can I watch YellowStone. Isn’t it being aired on Paramount+ – I have searched the paramount + network and can’t find it???