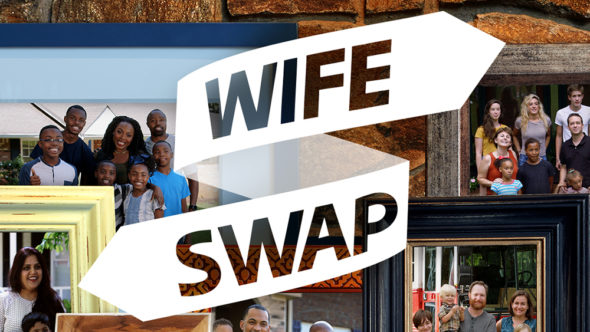 A reboot of the original ABC program, the reality show follows two families as they switch spouses for two weeks. The show initially ran for seven seasons on ABC before being briefly revived in 2013 and then later rebooted by Paramount earlier this year.

Paramount Network has ordered 20 episodes for season 12 of Wife Swap. You can read more info below:

New York, NY, September 5, 2019 – Wife Swap, one of the most provocative, successful and talked-about social experiments of the reality TV era, is being renewed for a new season on Paramount Network with 20 new episodes. Wife Swap, a Banijay Group format, is produced by Banijay Studios North America.

“Wife Swap is an iconic international hit that we knew would resonate with our Paramount Network audience,” says Keith Cox, President of Development for Paramount Network and TV Land. “Season one told entertaining and compelling stories of great families that were dramatic and at times pleasantly comedic. We’ll explore even more diverse families and their fascinating stories for season two.”

During each swap, the new spouses must at first adhere to exactly the same rules and lifestyle of the spouses being replaced – including homes, child-rearing, chores, hobbies, lifestyles and careers, before introducing their own ideas and beliefs into their new households. At the end, both couples meet face-to-face and discuss what they learned from the swap and how their new experiences will shape their lives, habits and homes in the future. Executive producers include Banijay Studios North America’s David Goldberg, Ted Iredell; Perry Dance and John Platt.

What do you think? Have you seen Wife Swap? Will you watch the upcoming season?

I miss my show wife swap me and my friends sit and watch it. I a man mad it’s not playing right now. There are 4 of us all googling when it’s coming back on