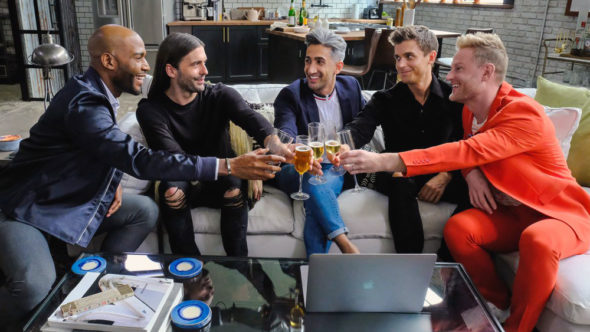 The Fab Five is going to the Land of the Rising Sun. Netflix just announced the Queer Eye: We’re in Japan special will debut in November, according to The Wrap.

What do you think? Are you a fan of Queer Eye? Will you watch the Japan special?