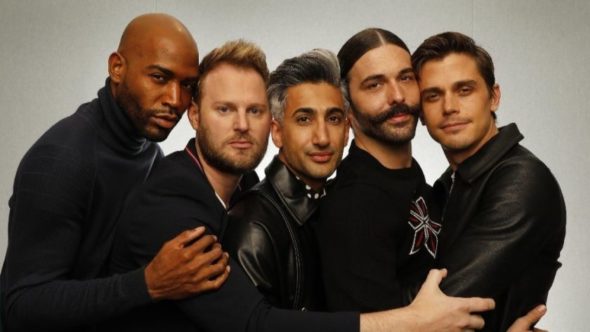 Get ready to head to Texas, y’all! The guys from Queer Eye are taking themselves to Texas for their sixth season. Netflix has renewed the series for a new season, per Deadline.

No details have been released about either season.

What do you think? Are you excited to see the Queer Eye guys head to Texas?

An amazing show!!! So heartwarming and educational. Provides so many tips in all life areas. The guys really are FAB! Love them and the show so much. I was a big fan of the other Fab 5 but I instantly warmed to the new 5. Seem like such lovely people and that they genuinely care about the people they’re supporting to improve themselves. The new Fab 5 have such great personalities.