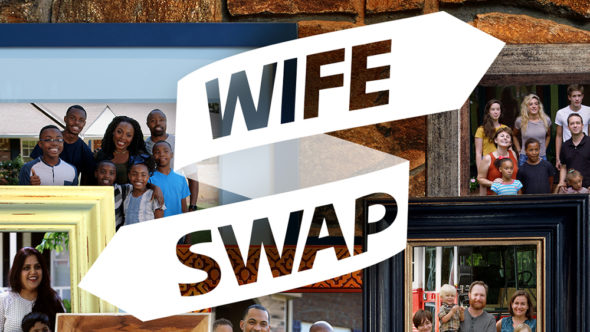 Wife Swap is coming back! Season 12 of the series will soon land on Paramount Network. A new teaser was released, and the series will face new hot button issues in its own way. The series returns in February.

Paramount Network revealed more about the return of the series in a press release. Check that out below.

Wife Swap takes two families from very different walks of life and switches spouses, regardless of sex, to discover there is often more that unites us than divides us. The families will face contemporary hot-button issues such as politics, classism, gender and race with the end goal of finding common ground.

Check out the trailer for the new season of Wife Swap below.

What do you think? Are you a fan of this reality series? Will you watch the return of Wife Swap?

I think this is the worst show ever made. Please Cancel ASAP and never part the air ever again. This show total trash.