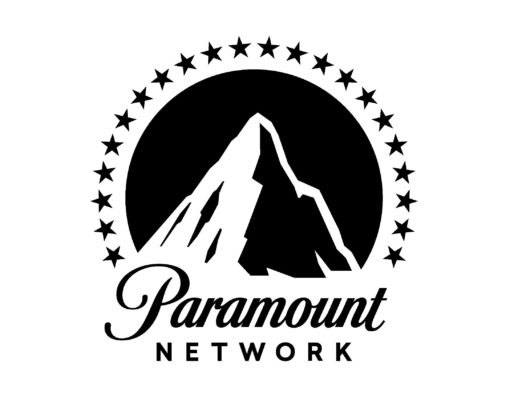 The dark comedy follows a “multicultural mix of men and women deployed as Army medics to a forward operating base in Afghanistan nicknamed ‘The Orphanage.'”

Paramount Network has ordered 10 episodes of 68 Whiskey. A premiere date has not yet been announced, but you can read more info below:

68 Whiskey joins a scripted roster for Paramount Network headlined by Yellowstone, which returns for its second season on June 19 and was 2018’s most-watched new cable series, ranking second across all of cable TV series for the year (5.1 million total viewers per episode), and the recently announced new Darren Star series, Emily in Paris starring Lily Collins, which will premiere in 2020.

“We’re thrilled to work with Imagine Entertainment on 68 Whiskey and have the powerhouse team of Ron Howard, Brian Grazer and Roberto Benabib, who have an extraordinary track record in compelling and provocative storytelling, adapt it for an American audience,” said Keith Cox, President, Development and Production, Paramount Network and TV Land. “I’m a huge fan of the Israeli series from which this series is based, and the unique mixture of drama and comedy infused throughout, and know 68 Whiskey will be a great complement to Yellowstone and Emily in Paris on Paramount Network’s growing slate of scripted originals as we seek to create TV as exciting as movies.”

“We are very pleased to be working with Kent, Keith and everyone at Paramount Network to bring 68 Whiskey to air. Roberto’s unique comedic vision for this high-stakes, emotional and timely show promises audiences something fresh and exciting,” said Ron Howard.

“As CBS Television Studios continues to expand its reach far beyond the broadcast construct, we are excited to have our first original series at Paramount Network and look forward to working with Keith and the team,” said David Stapf, President, CBS Television Studios. “68 Whiskey is an exciting drama based on a highly successful international format, and we are proud to partner with Imagine and Paramount to bring it to American viewers.”

68 Whiskey is a dark comedy following a multicultural mix of men and women deployed as Army medics to a forward operating base in Afghanistan nicknamed “The Orphanage.” Together, they endure a dangerous and Kafkaesque world that leads to self-destructive appetites, outrageous behavior, intense camaraderie and occasionally, a profound sense of purpose.”

What do you think? Are you a fan of dark comedies? Will you check out 68 Whiskey?