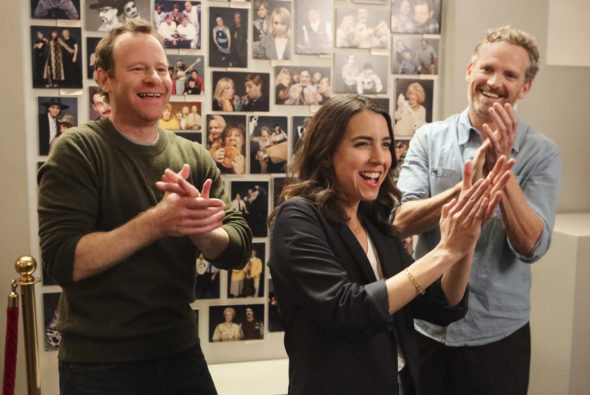 Nobodies is making a big move. According to The Hollywood Reporter, the TV Land TV show is moving to Paramount Network for its second season.

From executive producers Melissa McCarthy and Ben Falcone, the comedy follows three actors/comedians as they struggle to make it big in Hollywood. The cast includes Hugh Davidson, Larry Dorf, and Rachel Ramras.

Season two of Nobodies is expected to premiere on Paramount Network this spring. The new channel makes its debut in January.

What do you think? Have you seen Nobodies? Will you watch the new season?

Looking forward to season 2 of Nobodies! I thought the 1st season was hilarious!