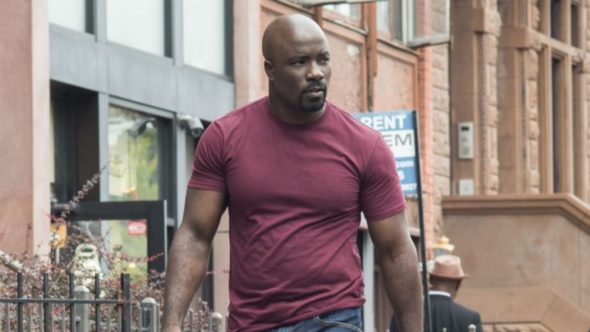 Monsterland is getting a little evil! The new horror anthology has cast Mike Colter, who is currently starring in Evil. That series has just wrapped its first season, and it will return for a second season.

Per Deadline, Colter will appear in an episode of the series titled “’Newark, New Jersey.’ It centers around Brian, a grief-stricken husband (Colter) who blames himself after his daughter disappears under his supervision. Guilty and despairing, he refuses to believe she is dead and is unable to move on with his life or be emotionally available to his wife.”

Monsterland will land on Hulu, and it comes from Mary Laws. The series “follows broken people driven to desperate acts in an attempt to repair their lives, ultimately showing there is a thin line between man and monster.”

A premiere date for the series was not revealed. Evil will likely return this fall with its second season.

What do you think? Are you adding Monsterland to your watch list?