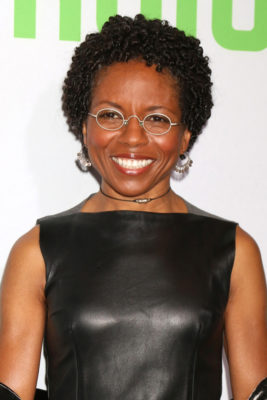 LisaGay Hamilton is coming to Hulu. Deadline reports the House of Cards star has joined the streaming service’s upcoming TV show The First.

From Beau Willimon, the drama “will follow the first human mission to Mars exploring the challenges of taking the first steps toward interplanetary colonization.” Sean Penn and Natascha McElhone also star.

Hulu has not officially released character details for The First, but Hamilton is rumored to be playing an “astronaut who is second in command and always puts the mission first.” The series is expected to premiere sometime in 2018.

What do you think? Do you subscribe to Hulu? Would you watch The First?