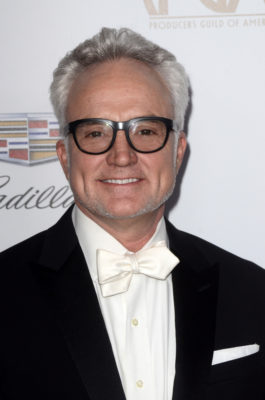 Bradley Whitford is headed to Hulu. Deadline reports the West Wing star has joined season two of The Handmaid’s Tale.

On The Handmaid’s Tale, Whitford will play “Commander Joseph Lawrence, the architect of Gilead’s economy, who is gruff and intimidating, with a disheveled mad genius vibe.”

What do you think? Have you seen the first season of The Handmaid’s Tale? Will you watch season two?

Suzanne A.
Reply to  charlie andrus