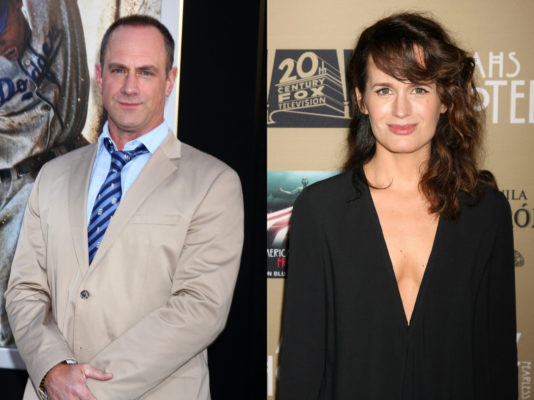 On The Handmaid’s Tale, Meloni will be playing Commander Winslow, “a powerful and magnetic Commander who hosts the Waterfords on an important trip” and Reaser has been cast as Mrs. Winslow, who becomes a friend of Serena Joy.

Hulu has not yet announced a premiere date for season three.

What do you think? Are you a fan of The Handmaid’s Tale? Are you looking forward to season three?