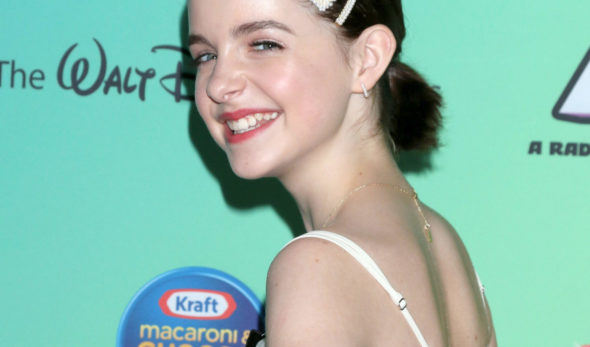 The Handmaid’s Tale is back in production. The series, which airs on Hulu, restarted filming its fourth season two weeks ago, and there is a new face on the set. McKenna Grace has joined the drama, per Deadline.

The following was revealed about Grace’s role on the Hulu series:

“Grace will recur as Mrs. Keyes, a sharply intelligent, teenaged wife of a much older Commander who rules her farm and household with confidence. She has a rebellious, subversive streak, and is calm and pious on the outside with turmoil, even insanity, on the inside.”

A premiere date for season four of The Handmaid’s Tale has not yet been set.

What do you think? Are you a fan of McKenna Grace? Will you watch the fourth season of The Handmaid’s Tale on Hulu?

Can’t wait to see the next season.