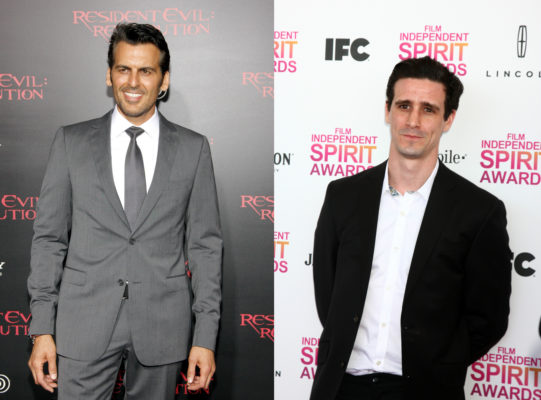 From Beau Willimon, the drama “will follow the first human mission to Mars exploring the challenges of taking the first steps toward interplanetary colonization.” Sean Penn, LisaGay Hamilton, and Natascha McElhone also star.

Hulu has not yet announced any character details for The First, but it is expected to debut in 2018.

What do you think? Do you subscribe to Hulu? Will you watch The First?