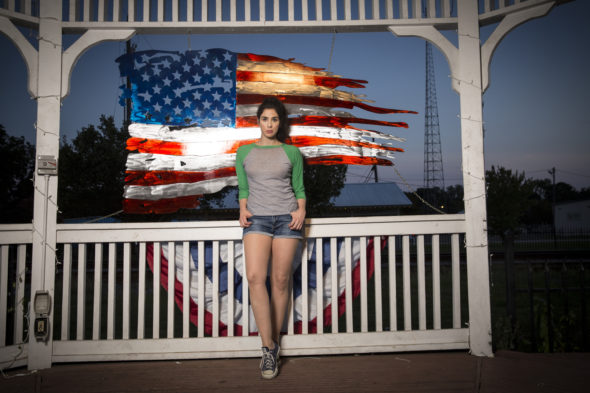 We’re proud of what Sarah Silverman did on I Love You, America. What she set about to do was very difficult: She was trying to thread a needle and find a balance on both sides of the political conversation, which is really not something you see a lot in that genre. I think the show grew creatively between Season 1 and Season 2. It didn’t acquire a large enough audience despite the critical acclaim.”

And what about The First? Erwich said:

We are really proud of The First and Sean Penn’s performance. What Beau set out to do was very ambitious, a show about people taking on the adventure of going to Mars but not the actual adventure. Unfortunately, the audience did not materialize.”

What do you think? Have you seen The First and/or I Love You, America? Do you think they deserved another chance?