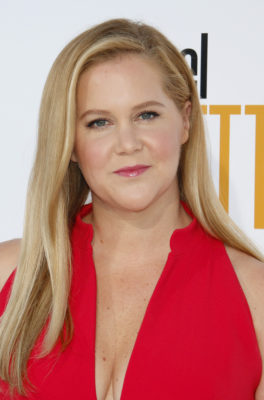 Few details have been released about the comedy series, but Schumer will write, direct, executive produce, and star in the upcoming TV show. Hulu has already ordered 10 half-hour episodes.

Hulu has joined forces with Emmy(R) Award-winning powerhouse comedian Amy Schumer for a first-look deal that will kick off with her new comedy series, Love, Beth.

Further details about the series will be announced at a later date. Love, Beth is expected to launch late 2020.”

What do you think? Are you a fan of Amy Schumer? Will you check out Love, Beth?