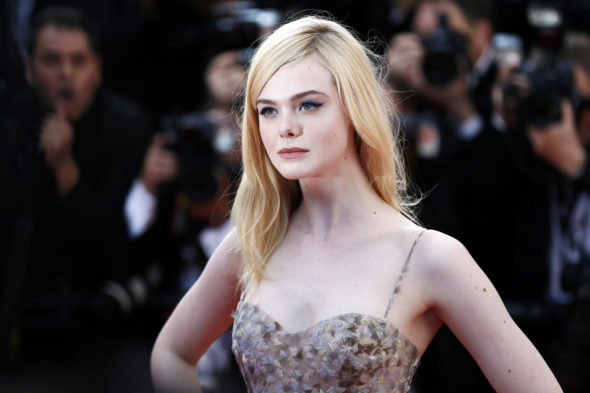 Hulu has ordered a pair of two original series — Reprisal and The Great. A drama, Reprisal will debut in 2019 and revolve around a relentless femme fatale (Abigail Spencer). Meanwhile, The Great will launch in 2020 and will offer a comic take on the world of Catherine the Great (Elle Fanning).

For more details, here’s the press release from Hulu:

Hulu Confirms New Series Orders for Reprisal and The Great

Today Hulu expanded its growing originals slate with series orders for Reprisal and The Great. The series’ will go into production later this year with Reprisal premiering in 2019 and The Great in 2020.

Reprisal is a hyper-kinetic revenge tale following a relentless femme fatale (Abigail Spencer) who, after being left for dead, leads a vengeful campaign against a bombastic gang of gear heads.

The Great is a genre bending, anti-historical ride through 18th Century Russia following the wildly comic rise of Catherine the Nothing to Catherine the Great.

Reprisal and The Great will join Hulu’s upcoming slate of bold, relevant stories alongside Veronica Mars; Four Weddings and a Funeral from Mindy Kaling; Wu-Tang: An American Saga from Brian Grazer and The RZA; and Little Fires Everywhere from Reese Witherspoon and Kerry Washington.

What do you think? Do you like the sound of either of these upcoming series? Will you be checking out either Reprisal or The Great TV shows?

I can’t wait for reprisal. But first I need to get a Hulu account to see my celebrity crush, Mena Massoud.