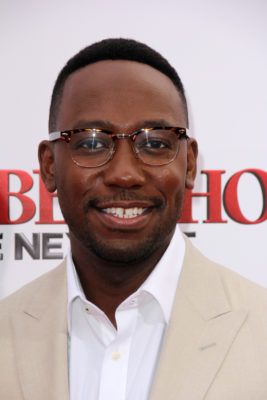 Inspired by the life of  Keith Knight, the live-action/animated comedy series “centers on Keef (Morris), a cartoonist living in San Francisco on the cusp of mainstream success when an unexpected incident involving cops changes everything, putting him in a state of ‘woke.'”

Keith Knight will executive produce Woke alongside Marshall Todd, Olive Bridge Entertainment, Cloud Nine, and John Will. Aeysha Carr will serve as showrunner for the Hulu series and Mo Marable is set to direct the pilot.

What do you think? Are you a fan of Lamorne Morris? Will you watch his new series?