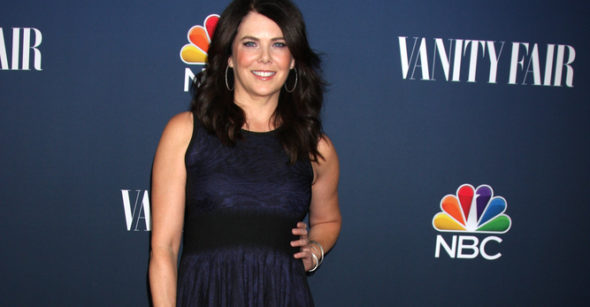 The series stars Jane Levy as Zoey, a coder living in San Francisco who “starts to hear the innermost wants and desires of the people around her through songs. At first, she questions her own sanity but soon realizes this unwanted curse may just be an incredibly wonderful gift.”

NBC has not yet announced a premiere date.

What do you think? Are you a fan of Lauren Graham? Will you watch Zoey’s Extraordinary Playlist?

Love Lauren Graham. I watch Gilmore girls over and over again. Zoey”s Ex Playlist was also excellent, I am looking forward to season 2.

yes iI will cheek out this show