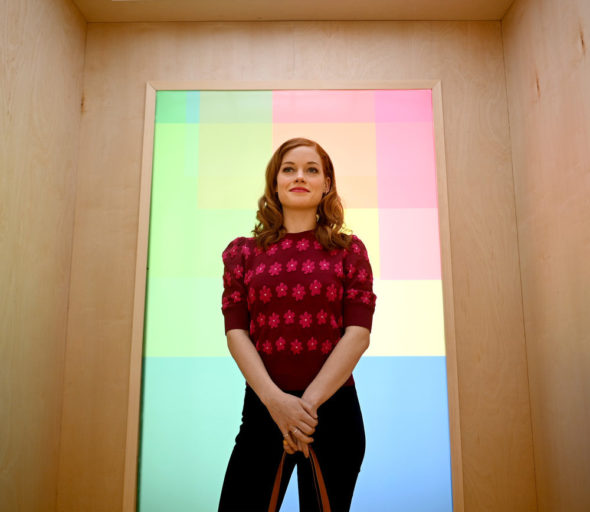 Pump up the volume. NBC has ordered the Zoey’s Extraordinary Playlist TV show to series. Billed as a “celebratory drama,” the series stars Jane Levy as the brilliant Zoey Clarke, a San Francisco computer coder. After something unexpected happens, Zoey starts picking up the thoughts and feelings of others — through song.

In this joyous and celebratory drama, Zoey Clarke is a whip-smart computer coder forging her way in San Francisco. After an unusual event she starts to hear the innermost wants and desires of the people around her through songs. At ﬁrst, she questions her own sanity but soon realizes this unwanted curse may just be an incredibly wonderful gift.

“Zoey’s Extraordinary Playlist” is produced by Lionsgate in association with the Tannenbaum Company, FeigCo Entertainment and Universal Music Group.

What do you think? How do you like the sound of the Zoey’s Extraordinary Playlist TV series? Do you plan to check it out when it premieres on NBC?