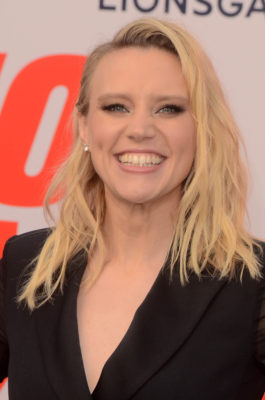 Kate McKinnon is getting dramatic. Deadline reports Hulu has ordered a new TV show with the Saturday Night Live star called The Dropout.

Based on the podcast of the same name, the limited drama series will star McKinnon as Elizabeth Holmes, the world’s youngest self-made female billionaire who was recently charged with massive fraud and conspiracy.

In addition to starring, McKinnon will executive produce The Dropout alongside podcast creator Rebecca Jarvis. Hulu has not yet announced a premiere date for the series.

What do you think? Are you a fan of Kate McKinnon? Will you watch The Dropout?

Love Kate McKinnon and yes I will watch her.