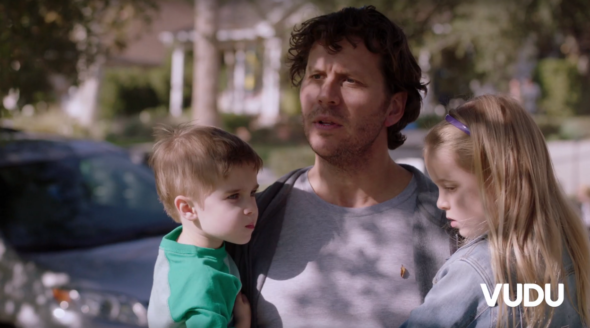 Based on the 1983 movie, the comedy series stars Hayes MacArthrur as Greg, a father who decides to take care of the kids full time while his wife pursues her dream job. Andrea Anders also stars.

What do you think? Have you seen the movie Mr. Mom? Will you watch the TV show?