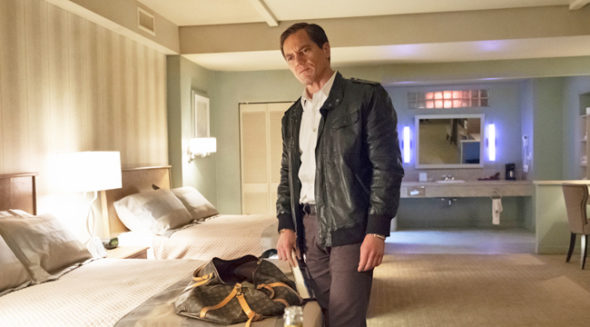 HBO is checking back in. Deadline reports the network is in discussions to renew Room 104 for a fourth season.

HBO has already renewed Room 104 for a third season and according to deadline, the network is close to announcing a fourth season renewal. Meanwhile, HBO boss Casey Bloys hinted they may also be season renewals for Crashing and High Maintenance, saying:

We will make decision after we let them air through but creatively, I’m happy with both of them.”

What do you think? Have you seen Room 104? Will you watch the upcoming third season?