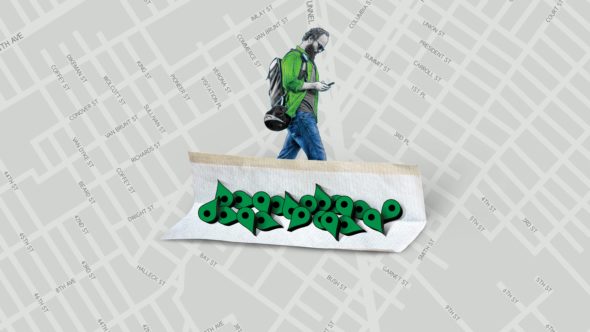 Get ready for a brand new season of High Maintenance! The series will return to HBO with its fourth season in February. No trailer yet, but that should come soon.

HBO revealed more about the return of the series in a press release. Check that out below.

“The HBO comedy series HIGH MAINTENANCE, created by Katja Blichfeld and Ben Sinclair, returns for its nine-episode fourth season FRIDAY, FEB. 7 (11:00-11:30 p.m. ET/PT). The critically acclaimed show uses The Guy (Sinclair), a marijuana dealer, to tell a variety of distinctly authentic, empathetic and insightful stories about the New York Community, including his own.”

What do you think? Are you excited for the return of High Maintenance? Will you watch the new season in February?