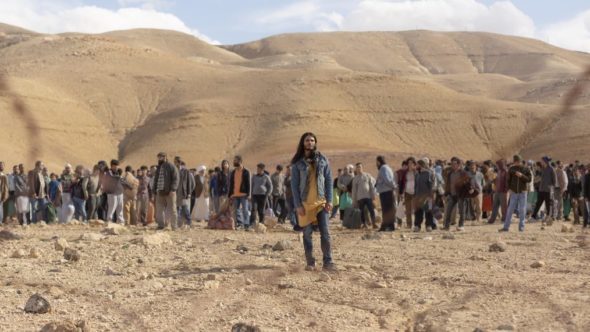 Messiah is coming soon to Netflix. The series announced the premiere with a trailer on Tuesday, and the new thriller will help the streaming service kick off 2020.

Michelle Monaghan and Mehdi Debhi star in this series. Per TV Insider, Monaghan plays a “CIA officer who learns about a mysterious man (Mehdi Dehbi) who has been gaining the attention of people around the world. As he builds a solid group of followers and performs what they claim to be miracles, Eva will investigate his origins. Is he a spiritual being or a con man? These are the questions Eva will set out to answer.”

Messiah will arrive on Netflix on January 1. Check out the trailer for the series below.

What do you think? Will you check out Messiah?