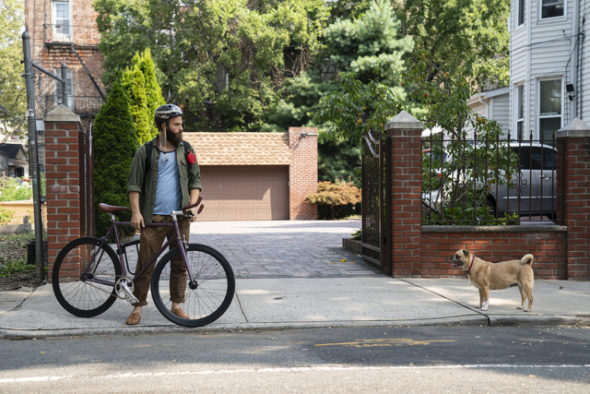 After a season in primetime on Sunday nights, HBO has returned High Maintenance to late nights on Friday nights where the ratings are likely to be lower. Should that be legal? Will High Maintenance be cancelled or renewed for season five? Stay tuned. *Status Update Below.

For comparisons: Season three of High Maintenance on HBO averaged a 0.07 rating in the 18-49 demographic and 227,000 viewers.

What do you think? Do you like the High Maintenance TV series on HBO? Should it be cancelled or renewed for a fifth season?